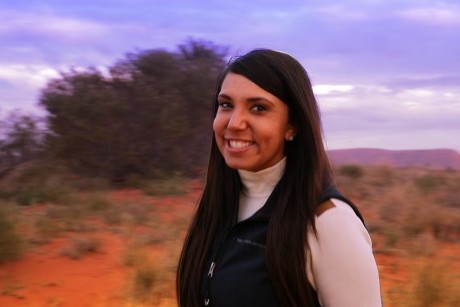 I arrived in Blackstone for the first time but this was my 3rd visit to the Ngaanyatjarra lands. I was very happy and excited to be back. It was also the first time I had been out on the lands during winter, it kept raining in Blackstone whenever we tried to record my segments on camera which slowed the filming down a bit. It was here I met Magdalene and Sebina, they became crew members on Desert Kitchen with NG media and travelled with us everywhere, I really liked them and it was nice to have other women accompanying me.

As it kept raining in Blackstone it became harder for Andrew and Stuart to catch a bush turkey but on their 3rd attempt they were lucky. It had been raining all week but by Saturday it was clear skies and the sun was out. Yay! It was the perfect day for us to cook in our desert Kitchen in Blackstone. It was my 1st night shoot with Desert Kitchen and once the bush turkey ol’orange was cooked we ate it around the fire with the stars above us, it was beautiful and I’ll never forget that. 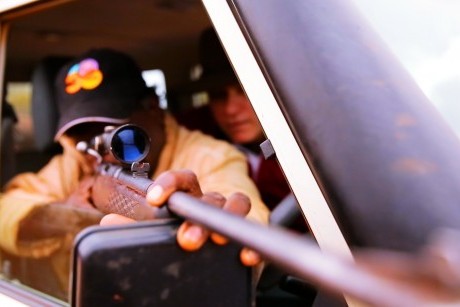